Processing of produced water during oil drilling with LEWA packages

Produced water is conveyed along with oil during drilling processes in the oil and gas industry. It can contain residual oil and various heavy metals, sand and biological residues. LEWA provides solutions tailored to specific customers and applications for filtering foreign substances out of the produced water so that, for example, it can be returned to the sea.

LEWA produced water treatment packages can be used to purify the water. The packages are hermetically sealed and have options for exact control and monitoring.

What is produced water, and how does it come about?

Water that is conveyed along with oil during oil production is called produced water. This water mostly comes from underground layers of water located in the immediate vicinity of the oil deposit. Particularly in the case of older bore holes, it is often necessary also to introduce water or steam so that the oil can still be conveyed. Then the oil being produced contains this water, too. After the oil is purified, the so-called produced water is left behind. The longer a bore hole is in use, the more the percentage of oil being produced decreases, while the percentage of water increases. The produced water still contains hazardous and toxic substances, which must not be allowed to flow back into the natural water cycle.

Produced water treatment packages purify the produced water by removing residual oil and all other contained substances, such as gases, sand, heavy metals and biological and chemical residues.

In accordance with international and regional requirements, the water must meet strict purity specifications before it can return to the water cycle. The IMO (International Maritime Organization) has defined limit values for the percentage of residual oil in the produced water, which are at 15 ppm, in some sensitive maritime regions even at 5 ppm. 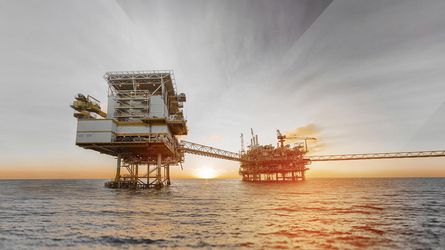 You can rely on 60 years of experience in the construction of pumps, packages, skids, and systems for onshore and offshore oil and gas production. Take a look at the information now!
Read more 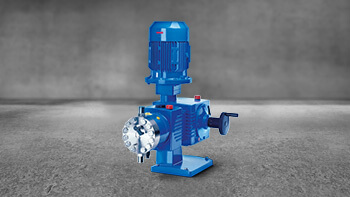 The ecoflow® diaphragm metering pump from LEWA is a true all-around talent in the field of metering and mixing and can be used in all industries. 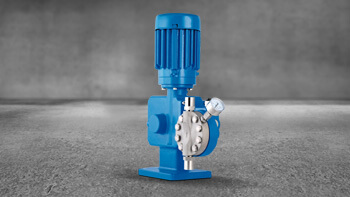 The LEWA ecosmart® diaphragm metering pump is the inexpensive metering pump for various applications and can be ordered quickly and conveniently through the online store. 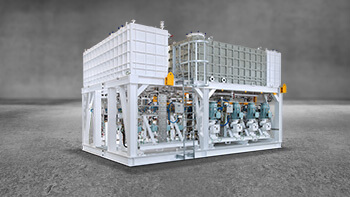 Chemical Injection Packages are injection systems for chemicals. We build packages – including the tank, piping, and accessories – according to your specifications. 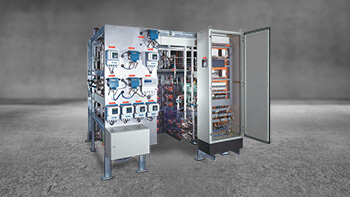 LEWA develops complete systems for metering, mixing, and filling fluids. Contact us and let us advise you!

Find the right product series by using the navigator.